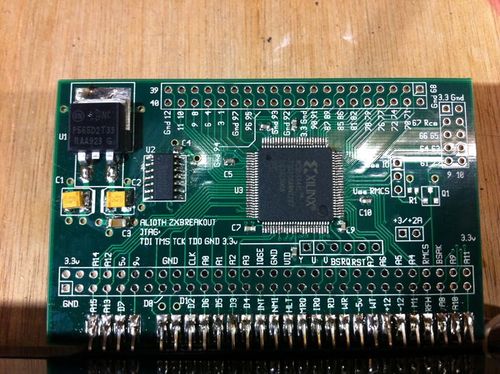 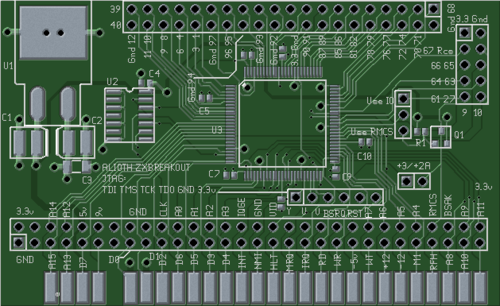 Projects for the ZX Breakout