From Spectrum hardware wiki
Revision as of 15:59, 6 September 2008 by Winston (talk | contribs) (New page: The Spectranet hardware in its standard form not only provides the ethernet hardware, it also provides extra general purpose memory. 128K of this is flash ROM - which can be programmed by ...)
(diff) ← Older revision | Latest revision (diff) | Newer revision → (diff)
Jump to: navigation, search 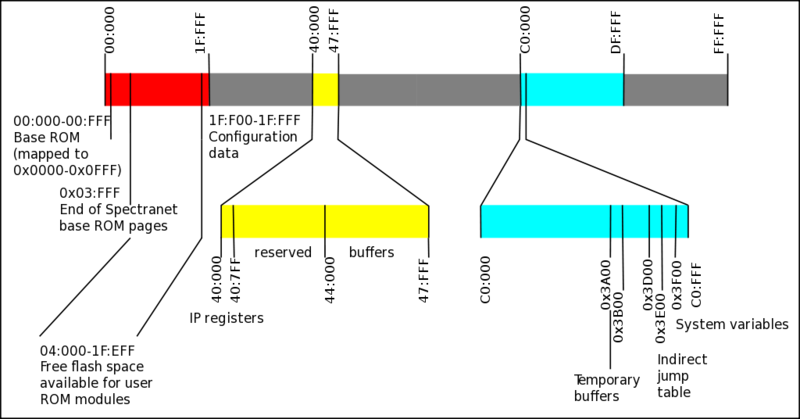